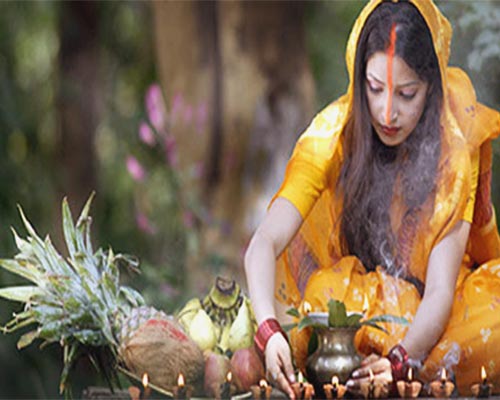 Celebrated on the sixth day after Diwali, Chhath is an ancient festival dedicated to Lord Surya for a period of four days. 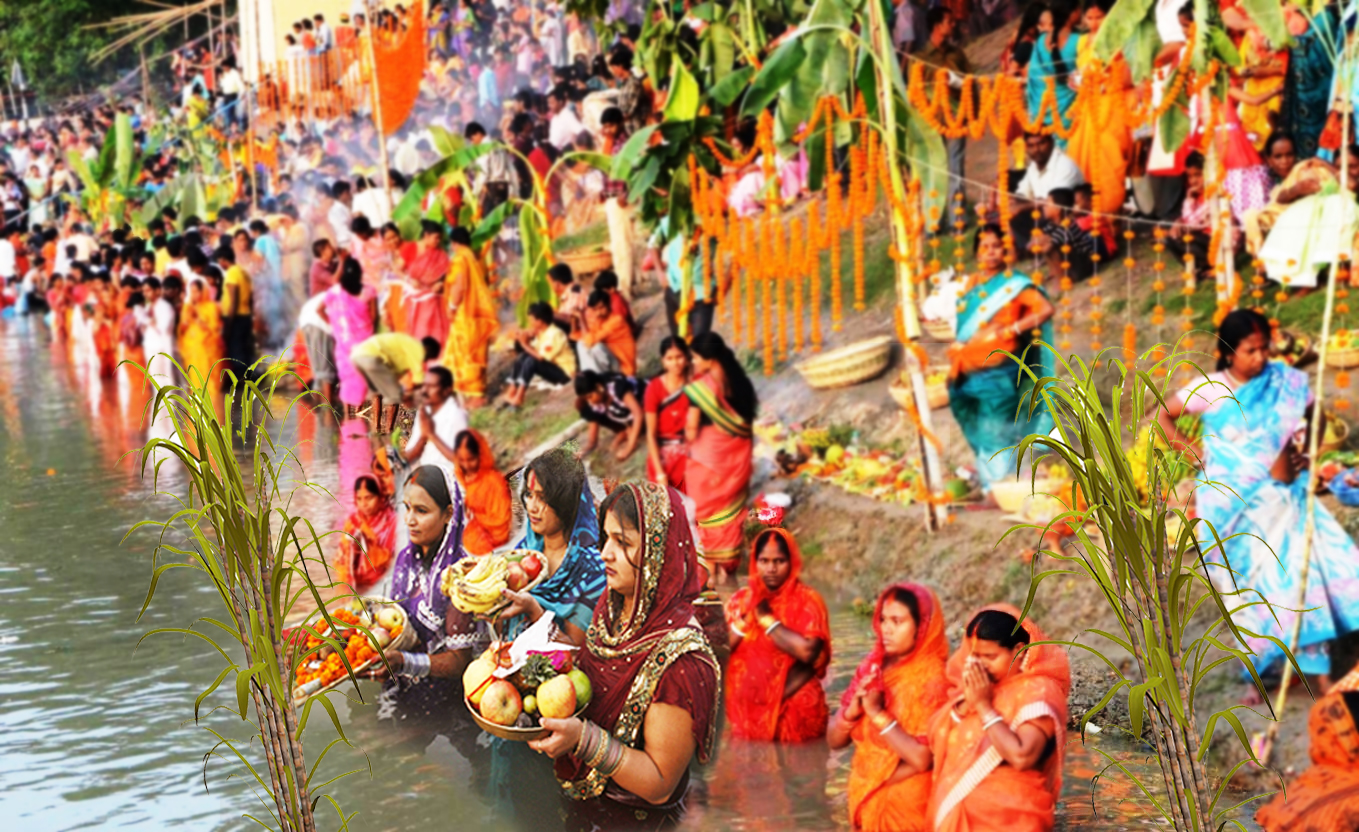 Ghats have been spruced up, roads wiped clean and all arrangements are in place as people, mainly from the states of Bihar and Uttar Pradesh, are all set to observe their most important festival of the year.

Chhath puja is celebrated, to be precise, on Kartika Shukla Shashthi, which is the sixth day of the month of Kartika in the Vikram Samvat. This falls typically in the month of October or November

It is also celebrated in the summer (March–April), on Chaitra Shashthi, some days after Holi; this event is called Chaiti Chhath.

There is an interesting history behind celebrating the Chhath puja. It is considered that Lord Rama of India and Sita of Nepal had kept a fast and offered Puja to the Lord Sun in the month of Kartika in Shukla Paksh during their coronation after returning to the Ayodhya after 14 years of exile. 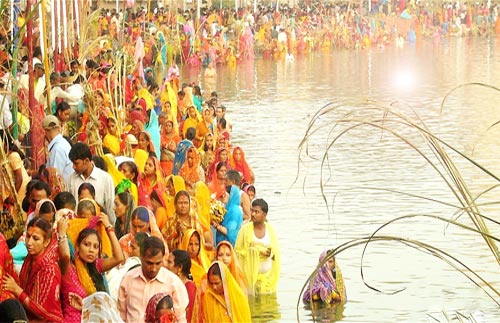 Chhath is a festival of bathing and worshipping, that follows a period of abstinence and segregation of the worshiper from the main household for four days. During this period, the worshiper observes purity, and sleeps on the floor on a single blanket.

This is the only holy festival which has no involvement of any pandits(priests). The devotees offer their prayers to the setting sun, and then the rising sun in celebrating its glory as the cycle of birth starts with death. It is seen as the most glorious form of Sun worship. 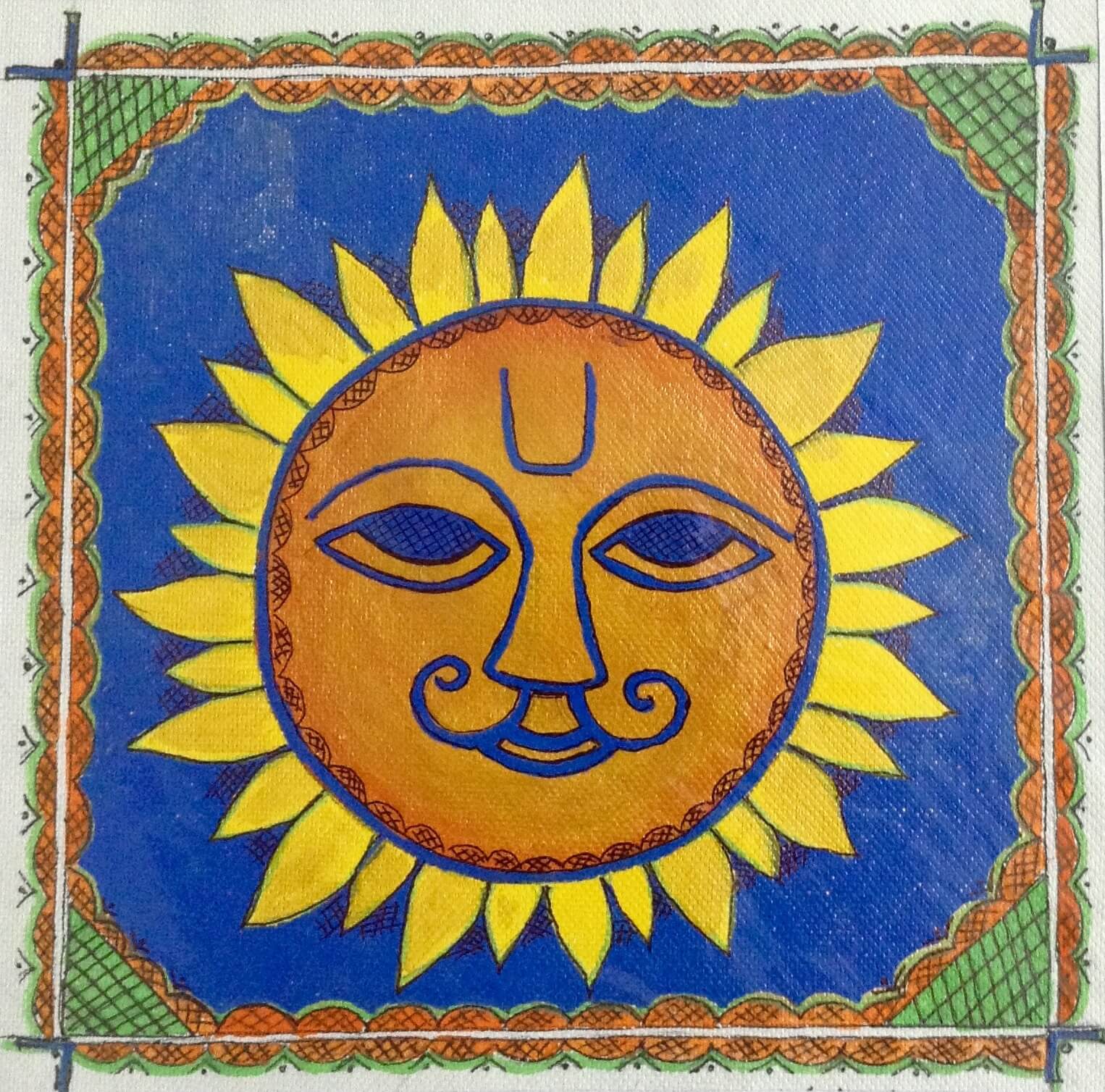 With the rituals actually spanning over four days, Chhath is also considered one of the most difficult festivals. Those doing the puja, mostly women, have to go without food and water for long durations over these four days.

Day Two is ‘lohanda’, when the women observe a fast for the whole day, ending it only after sunset. And then begins another 36-hour tough fast during which they are not even allowed a sip of water. 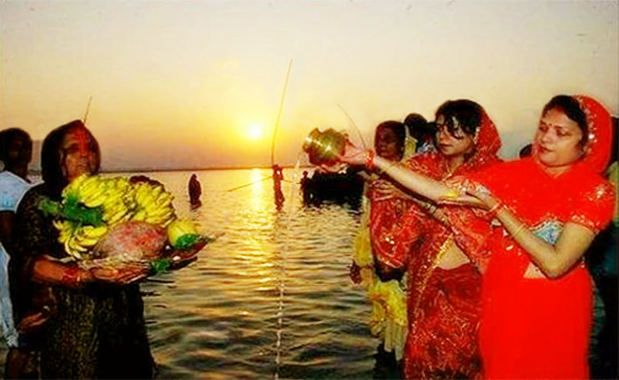 On the day of Chhath, after preparing the prasad, they take a holy dip in the water body in the evening and worship the Sun God and Chhathi Maiyya. The entire family, along with friends and acquaintances, accompany the women to the riverbank or pond as they offer ‘sandhya arghya’ (evening offerings) to the setting sun, with others singing folk songs meant for the occasion.

On the fourth day, devotees gather around the same river or pond and offer ‘Usha arghya’ (morning offerings) to the rising sun. It is only after this puja that the worshippers break their fast. The prasad is then distributed among family members and friends.

The prasad mainly consists of fruits and sweets. As a ritual, there is a special sweet which is made as prasad known as thekua.