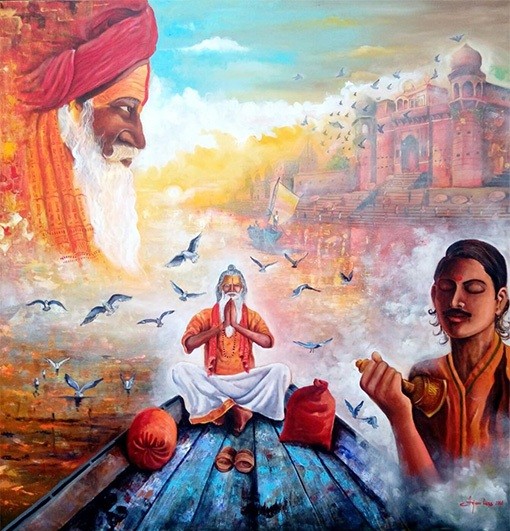 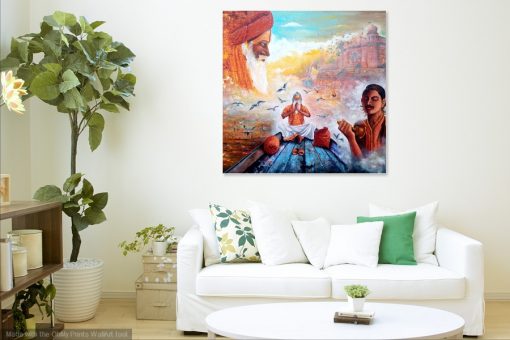 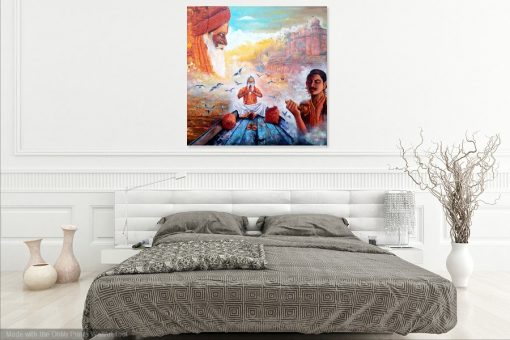 Banaras, the most famous and oldest inhabited city of the world, originally known as the Kashi (Kashi word was derived from the ‘Kasha’ which means the brightness). Varanasi is renowned by many names, some of are Brahma Vardha, Anandakanana, Avimuktaka, Mahasmasana, Kasi, Sudarsana, Surandhana and Ramya. Currently Kashi is known by the name Varanasi which was derived from the two tributaries of the holy River Ganges named Varuna and Assi. Kashi is situated at the banks of the Holy River Ganges in the state of Uttar Pradesh, India.

Varanasi is around 3000 years old city in the world. It is the most famous city for its muslin, silk fabrics, perfumes and ivory works. It is also known as the center of most religious and artistic activities. Some of the historical figures of the 18th century of Varanasi are Parshva, some of the earliest and 23rd Jain Tirthankara who lived in the Varanasi. Earliest (at the time of Gautama Buddha), Varanasi was the capital of Kashi Kingdom. Varanasi city is famous for its religious importance from the 8th century.