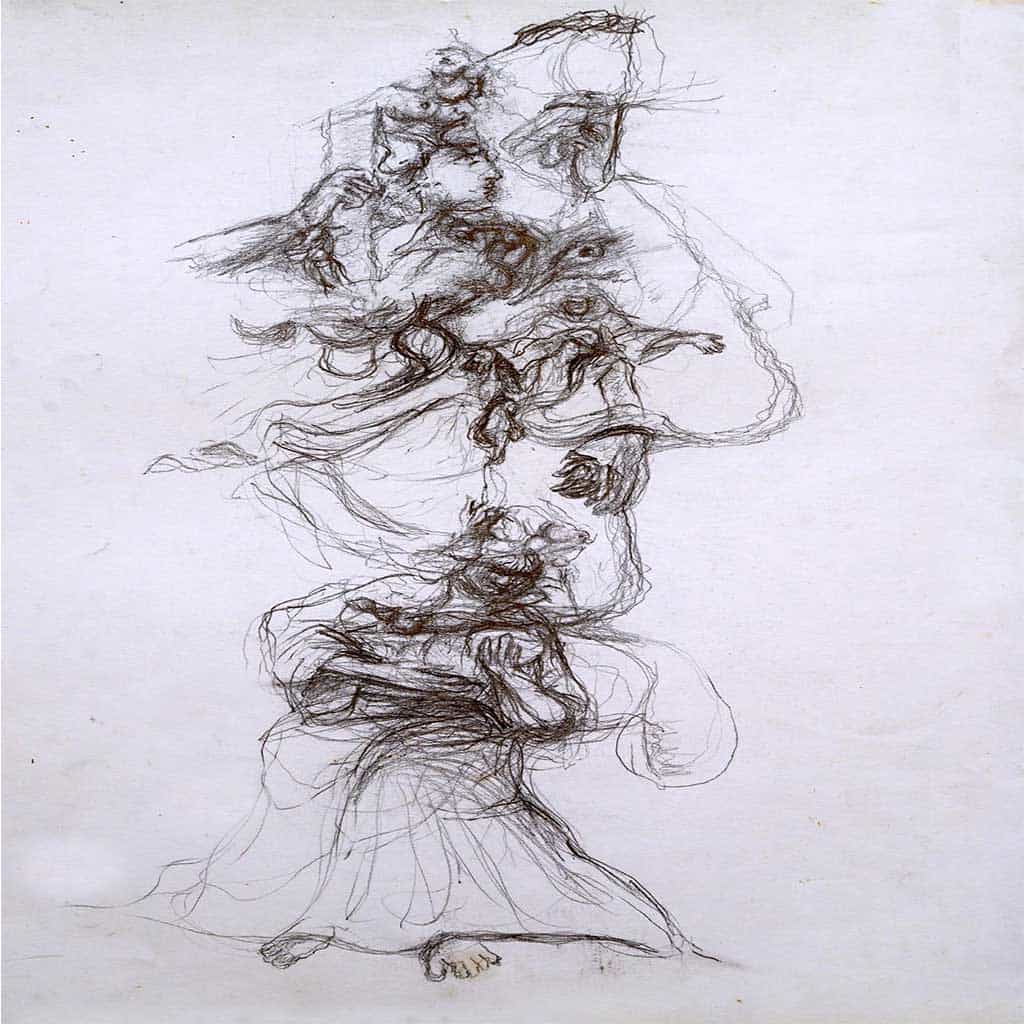 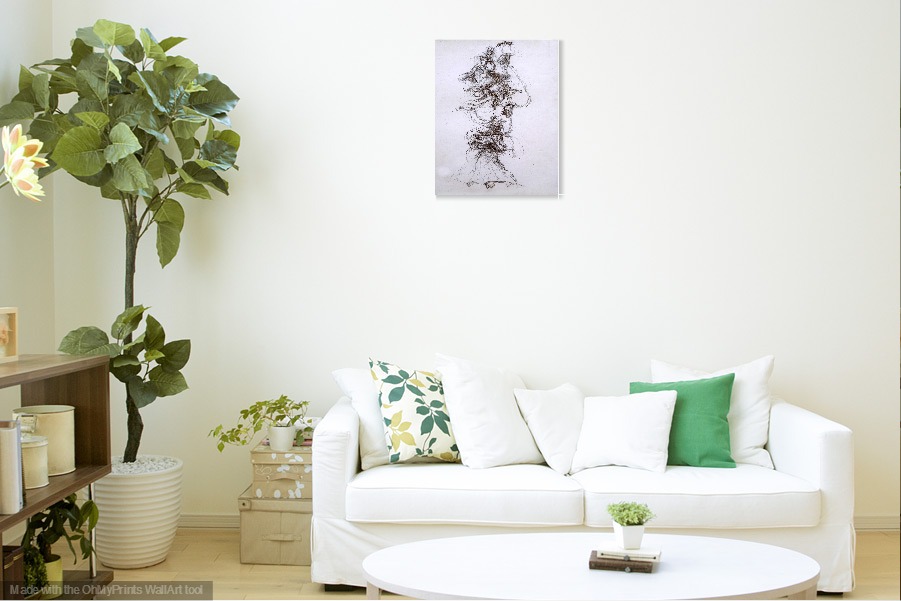 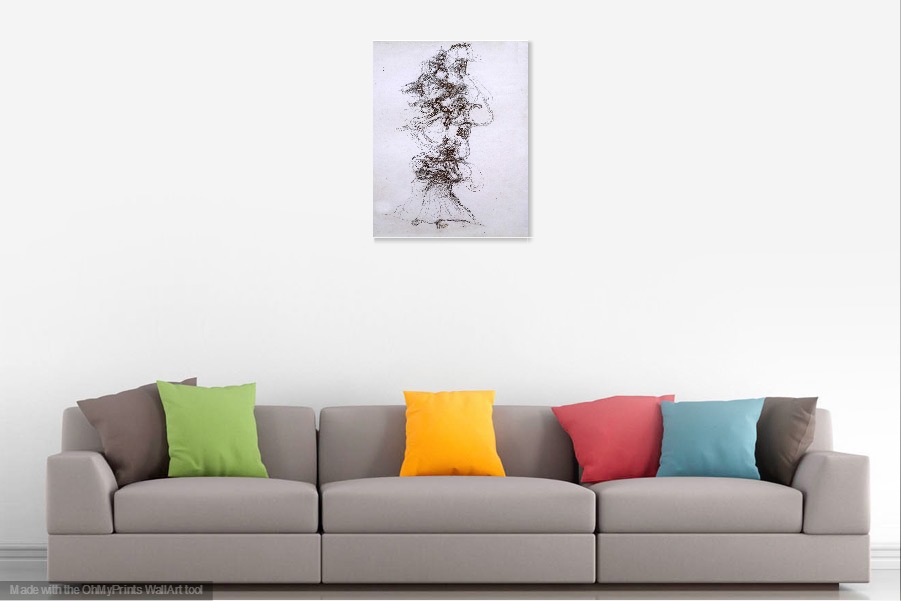 A creative mind constantly observes everything that surrounds it in order to descry an entity that that would serve as a spark in order to ignite a perception and an idea to portray to the world. ‘Death’ is such a composition done with pencil on paper inspired by the patterns formed by a crack in the wall which caught the artists attention and resulted in the making of this artwork. A figure at the bottom is holding a child in her arms as the other figures seem to emerge from this. It is almost like Harinarayan has rendered life into an ordinary crack which fascinates the viewers to a much greater extent.

There are no reviews yet.

Be the first to review “DEATH” Cancel reply