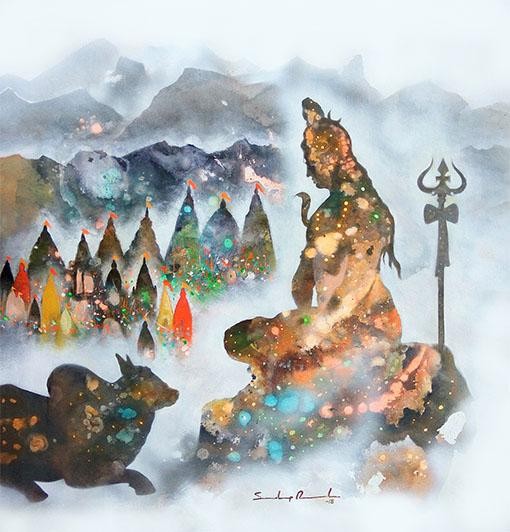 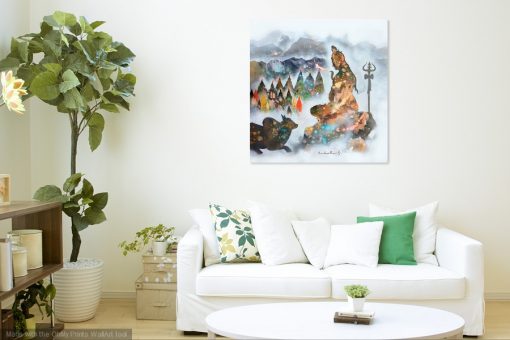 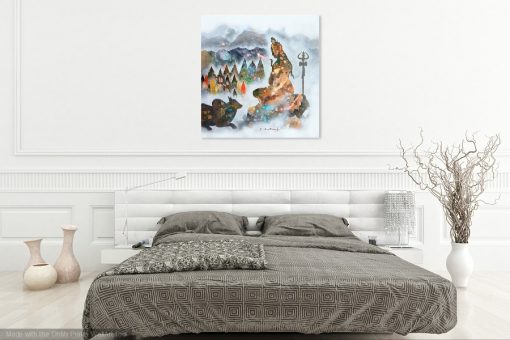 It is believed that Lord Shiva’s favorite place is KASHI and Shiva is the creator of the entire world, hence it is also called Vishwanath. It is believed that Lord Shiva had given visions to a devotee in a dream and said that after the Ganga bath he will get two Shivling and when he will connect those two Shivlingas and establish them, then the divine shivaling of Shiva and Shakti will be established and from then on God Shiva is here with the mother Parvati.