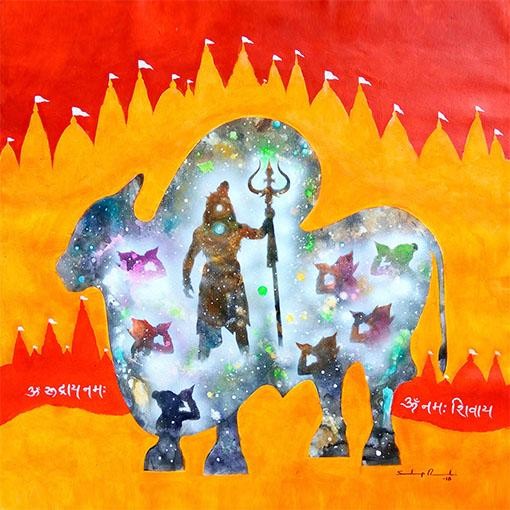 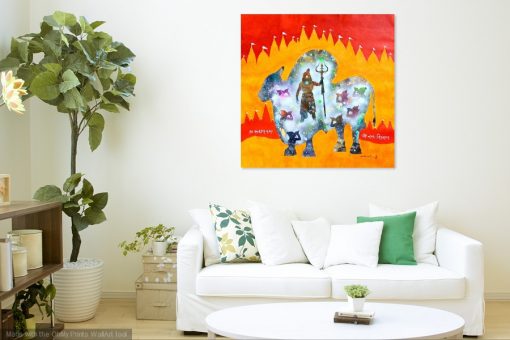 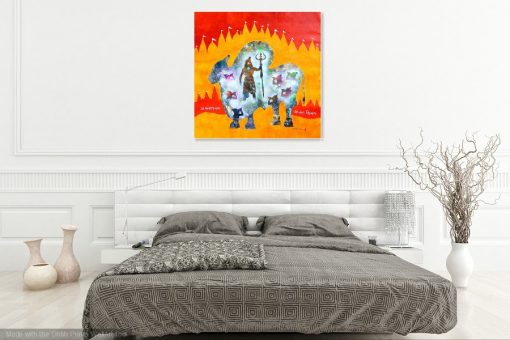 LORD SHIVA – THE CREATOR OF UNIVERSE

Shiva is one of four main gods of Hinduism, the other three being Brahma, Vishnu, and Devi “SHAKTI” who is Shiva’s consort herself.The Transcendent God – Shiva (शिव as his name is pronounced in Sanskrit) is the timeless God of the universe. He alone exists as an existence itself, even before the creation of our world and can be understood as the ultimate transcendence and the supreme being.