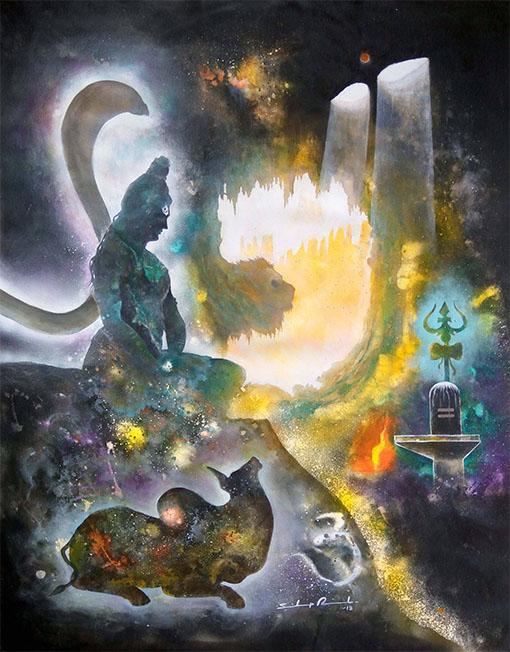 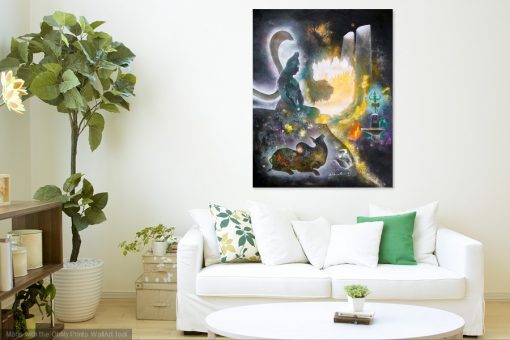 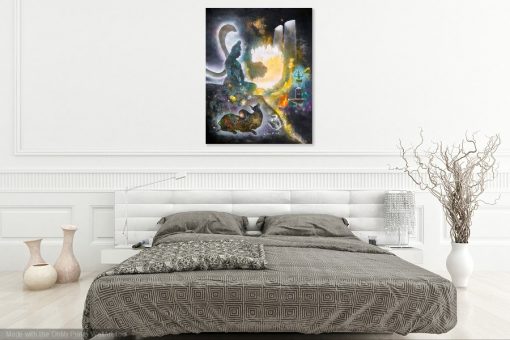 In the Tantric cosmology, the whole universe is perceived as being created, penetrated and sustained by two fundamental forces, which are permanently in a perfect, indestructible union. These forces or universal aspects are called Shiva and Shakti.

The tradition has associated to these principles a form, respectively that of a masculine deity and that of a feminine one. Accordingly, Shiva represents the constitutive elements of the universe, while Shakti is the dynamic potency, which makes these elements come to life and act.