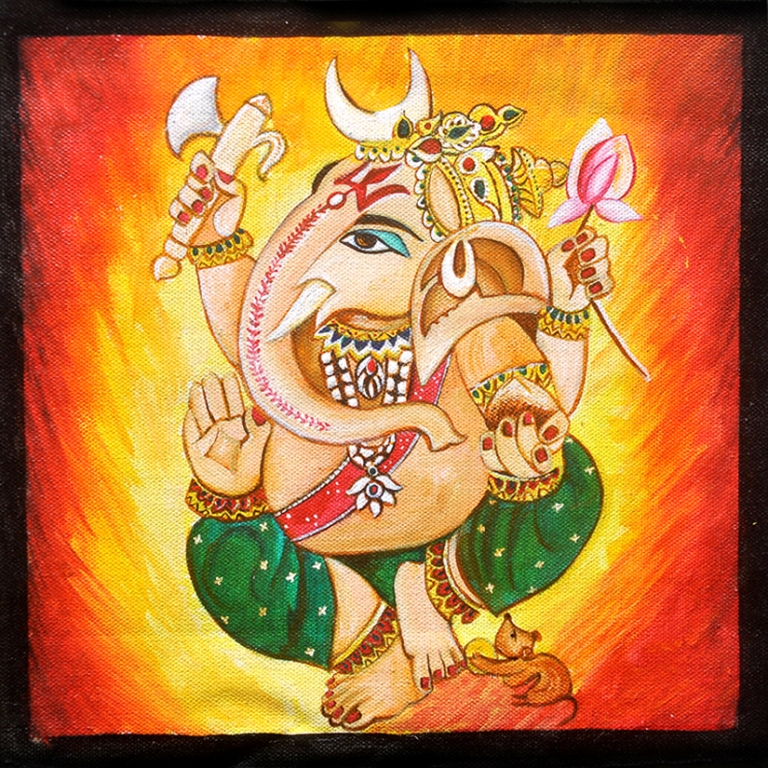 India is a country of varied talents where you can find hidden gems in every nook and cranny. Even regarding art forms, India is an old exponent of varieties of folk art forms. Characterized by a strong sense of design and aesthetics combines with a keen eye for colors and detailing, India regional art is that one thing that you need to explore and bring home soon. So if you are worried about how to adorn the walls of your living room, the answer is right there in the streets of India. Here we bring to you such rare pieces of art that you can’t take your eyes off! 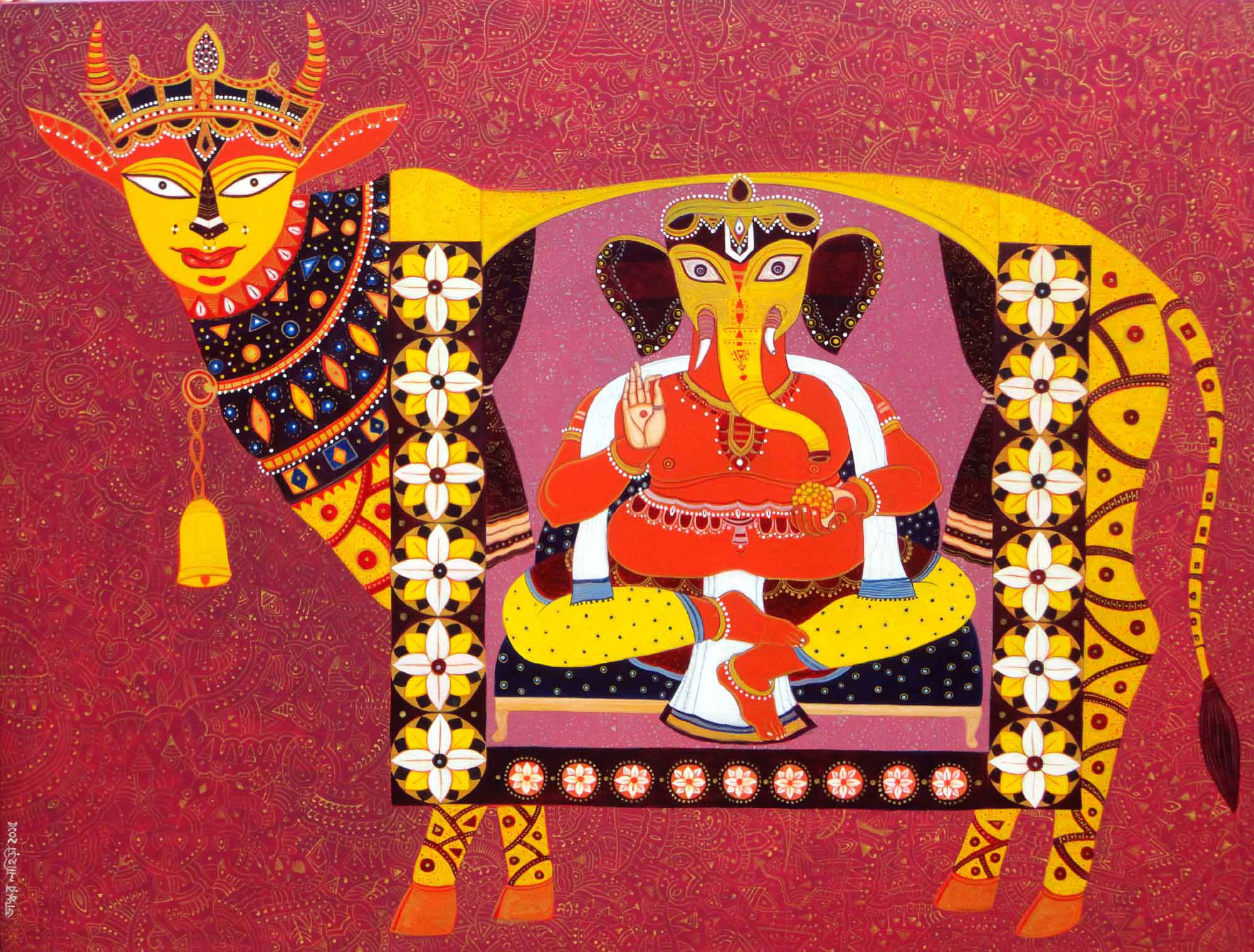 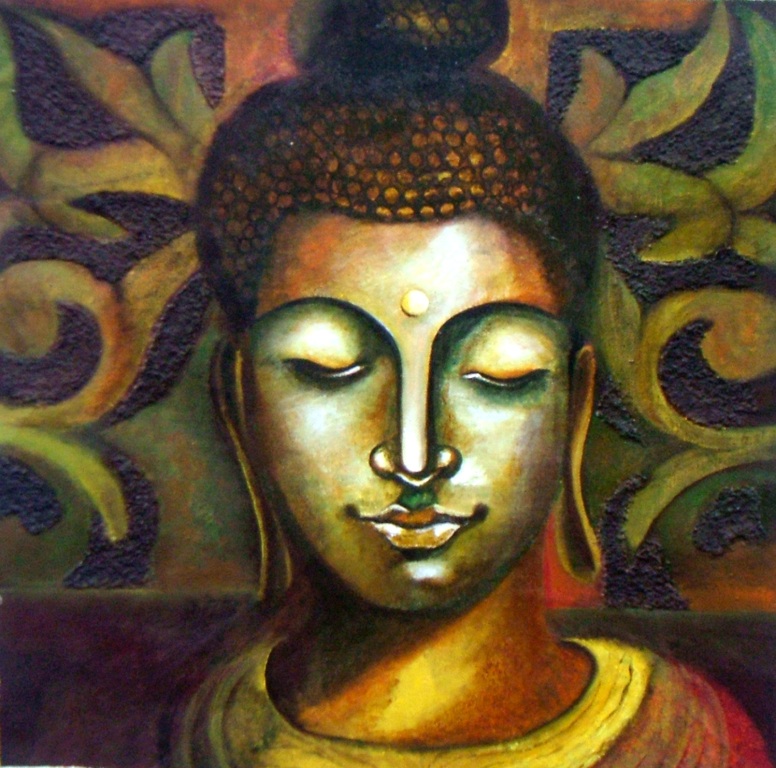 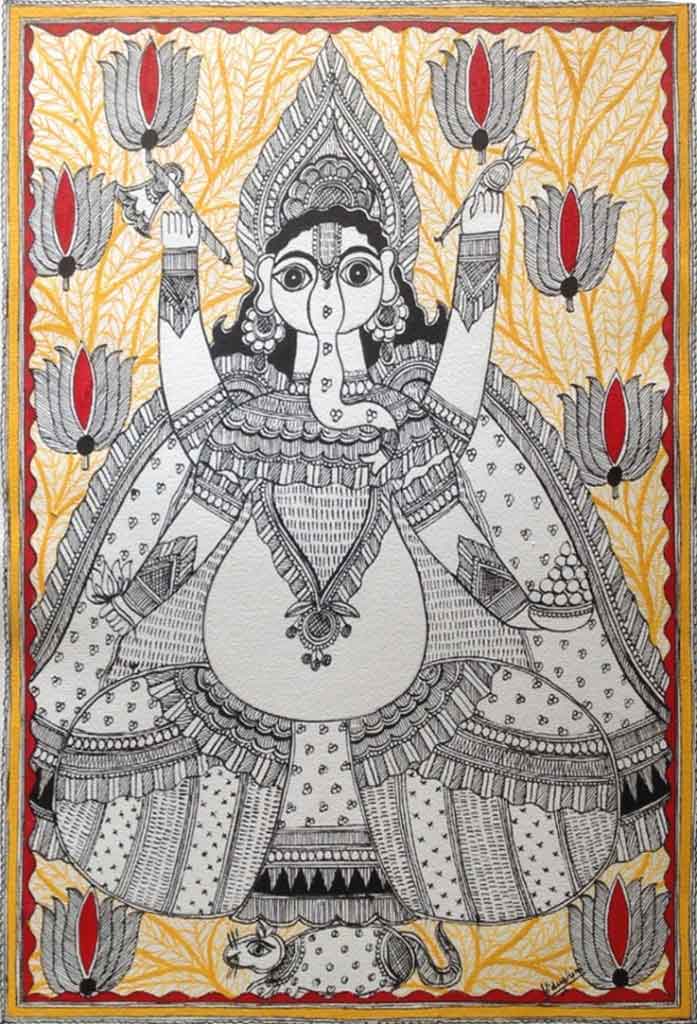 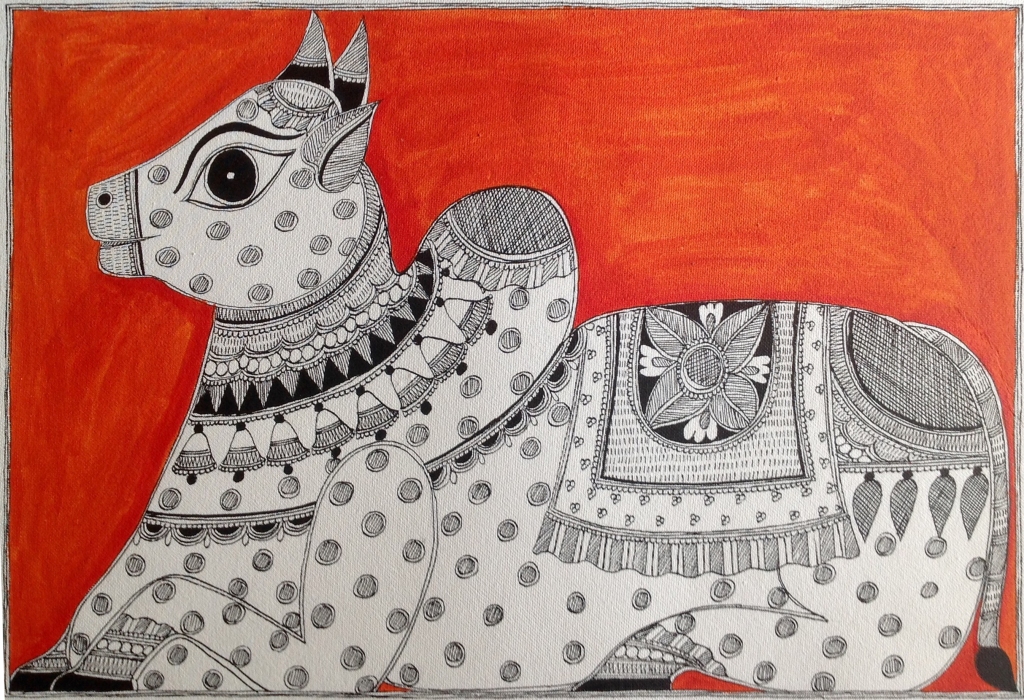 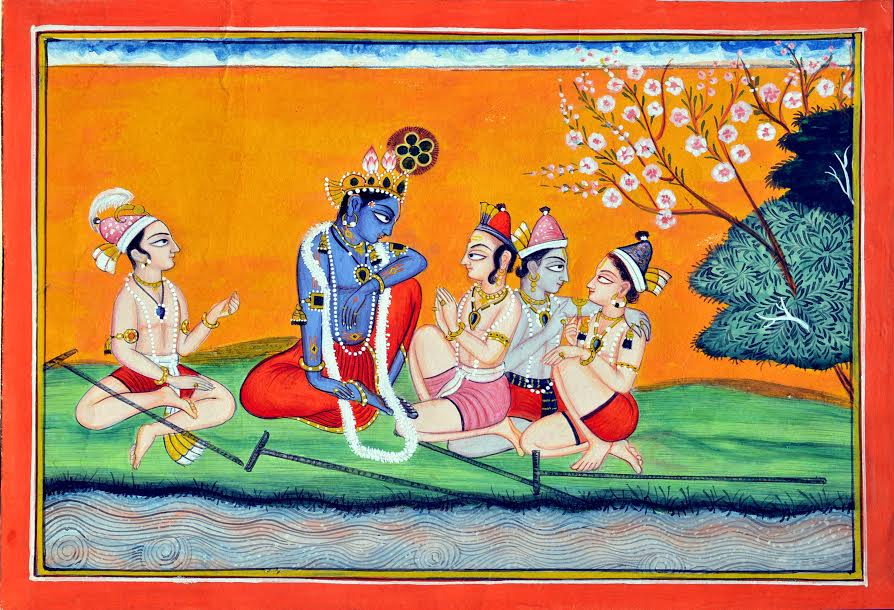 Unfortunately for us, regional art was kept away from the mainstream for a long period of time and didn’t gain adequate recognition. It is only recently that people are becoming aware of the value of these hidden gems of work and are welcoming it with open arms.